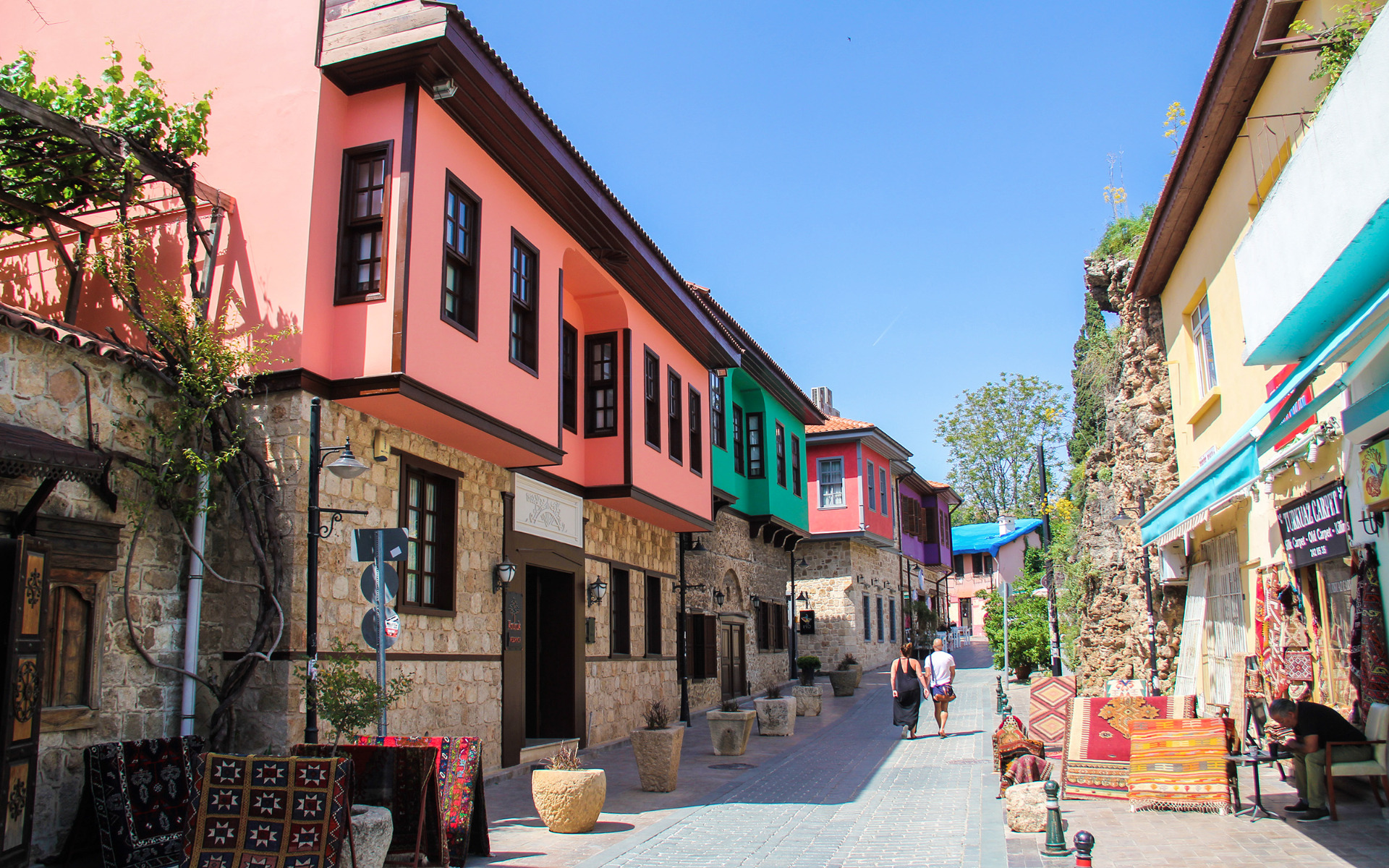 Antalya Home Guide is happy to serve you as a city guide as well. Antalya is very rich and diverse in that sense. We introduce you to different properties to choose from and we are here for you for further questions concerning the social scene in the province. If you haven’t experienced Antalya before, you are in good hands here at Antalya Home Guide.

Known as the Turquoise Coast, Antalya is a popular Turkish resort city, combining a harbor filled with yachts and beaches flanked by large hotels. The town is the gateway to the southern Mediterranean, and its ancient past is reflected in several sights. Hadrian’s Gate honors the Roman emperor’s visit in 130 A.D., while the Hidirlik Tower provides a breathtaking view of the harbor. 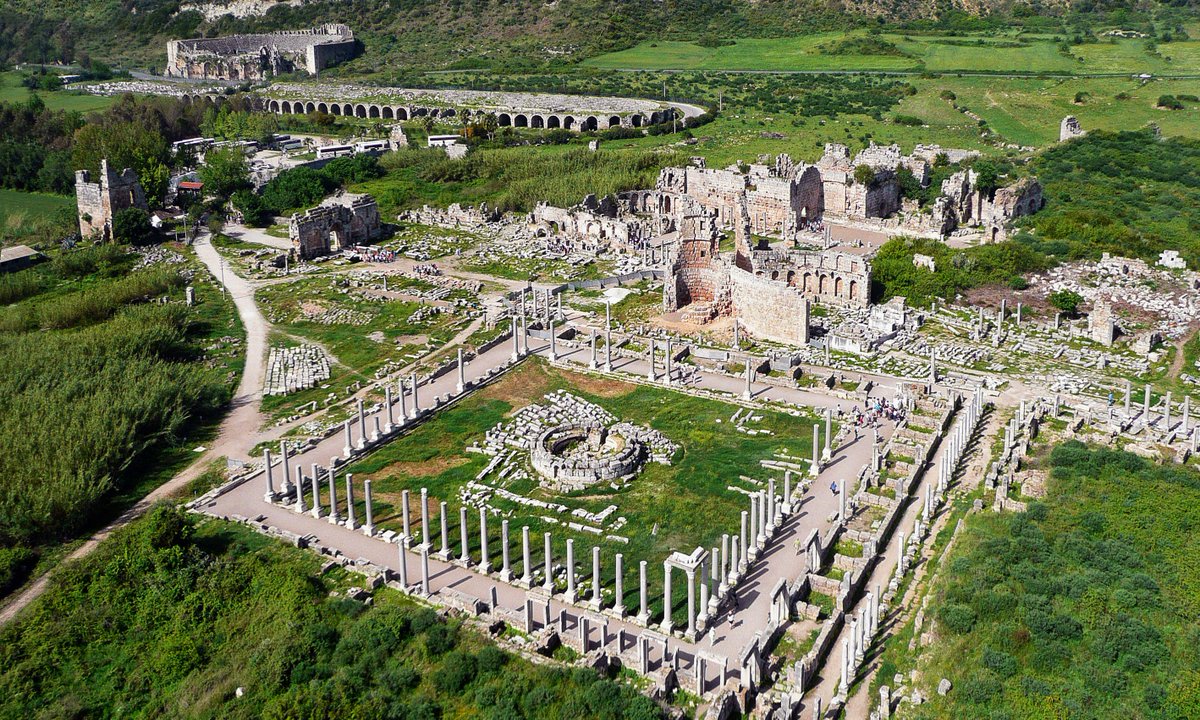 The ancient city of Perge was founded here in the 2nd century BCE, and a powerful fleet could use the harbor to operate. At that time, numerous ancient cities had sprung up in the surrounding Pamphylia region, some of which fell to Alexander the Great. The city’s Archaeological Museum displays thousands of artifacts, and a glitzy hotel is crowded along the city’s coastline.

The city’s archaeological site is filled with historical sites, including the ancient city of Perge. Its ruins are a prime example of Roman architecture, and you can tour the Great Theatre and gate-towers. The city also boasts the largest stadium in the world, and the remains of many dynasties can be seen here. Once you’ve completed your tour of Antalya, make sure to visit the historic city of Perge. 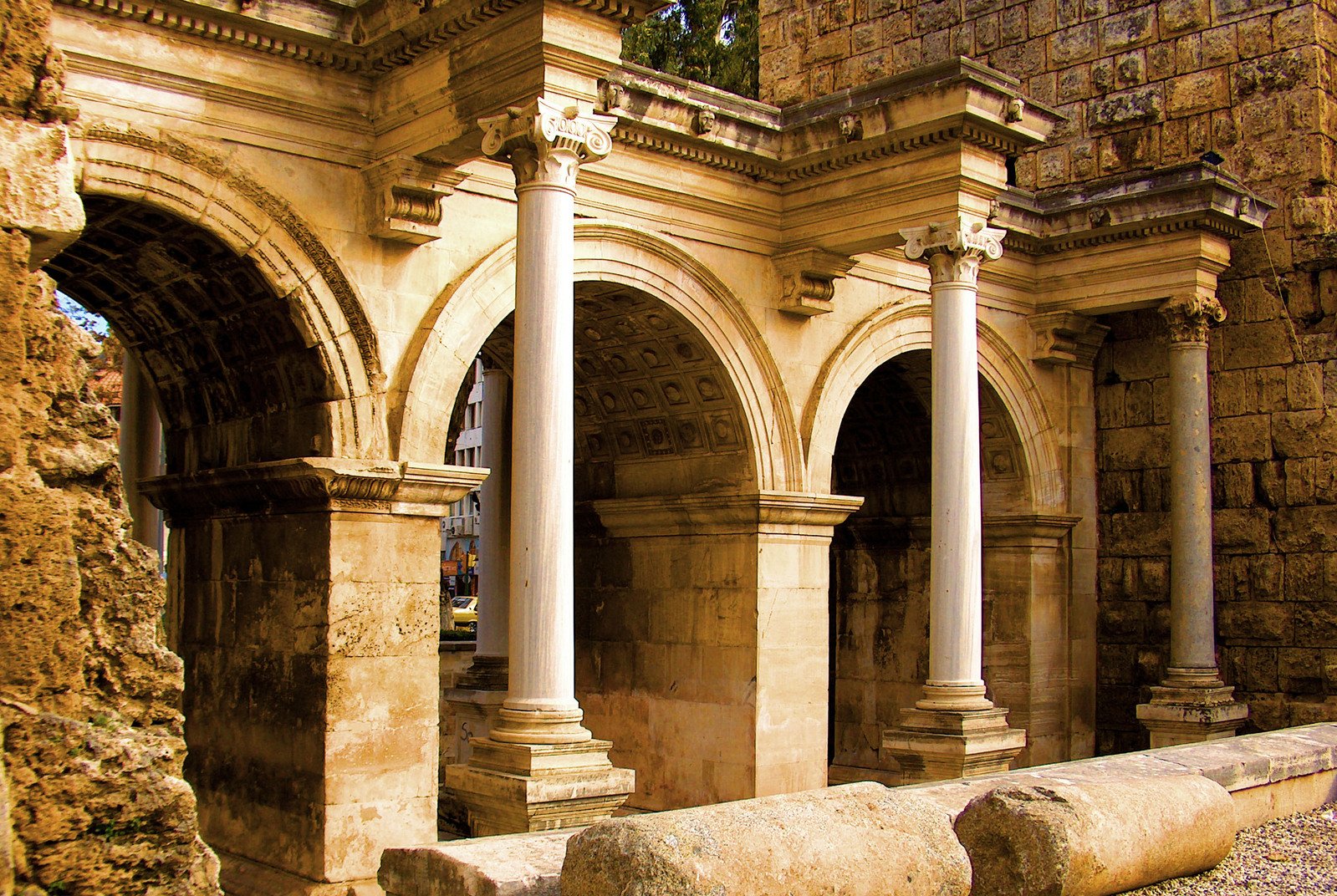 Kaleici, Antalya’s historic center, is an enchanting place to stroll through. You can browse through shops, cafes, and art galleries, and learn more about the city’s fascinating history. Kaleici is an important cultural and historical attraction, and a cable car ride to the top of Mount Tahtali is an excellent way to get a panoramic view of the city. If you have children, you can take them to the beach nearby. 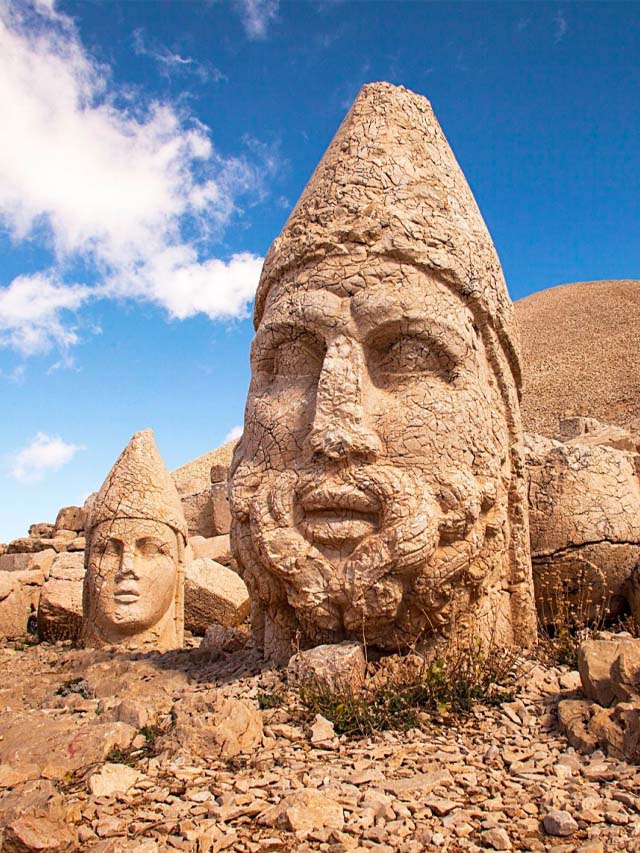 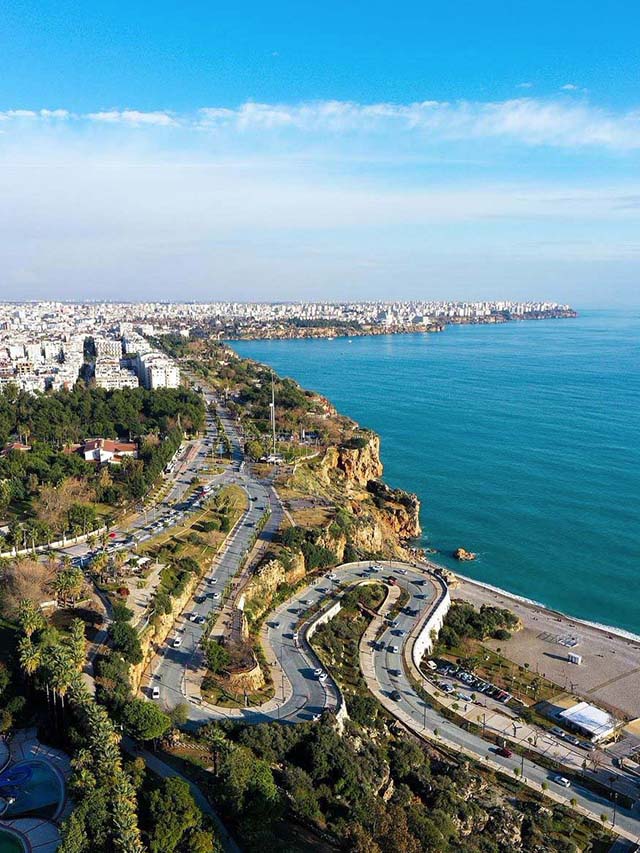 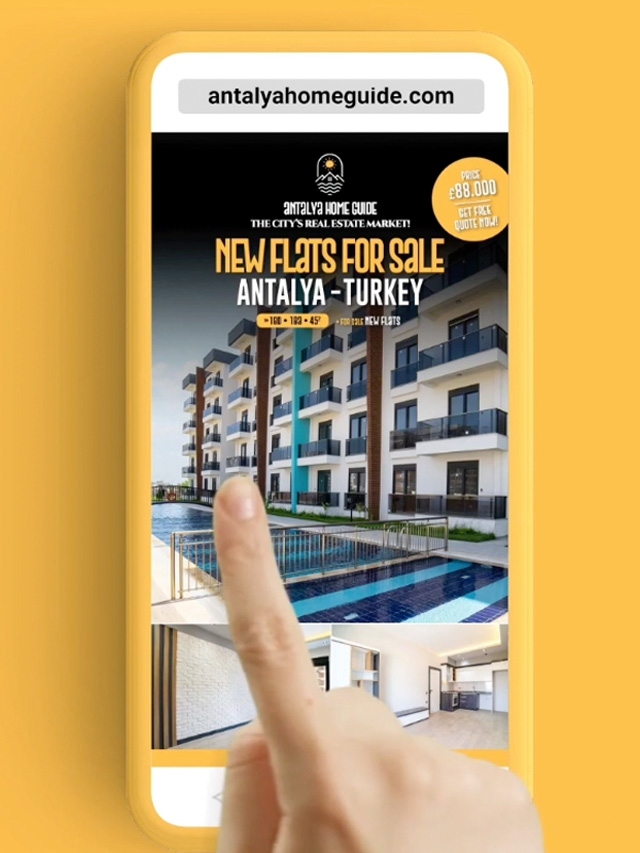